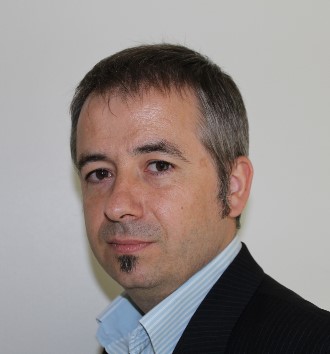 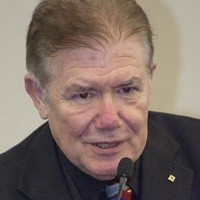 The International Conference on Electrical Machines (ICEM) has been established as an influential and recognized international event, being the only major international conference entirely devoted to electrical machines. Started in London in 1974 under the leadership of the late Professor Arthur Ellison, ICEM is now organized as a regular event. Very successful recent editions were held in Helsinki (Finland) in 2000, Bruges (Belgium) in 2002, Cracow (Poland) in 2004, Chania (Greece) in 2006, Vilamoura (Portugal) in 2008, Roma (Italy) in 2010, Marseille (France) in 2012, Berlin (Germany) in 2014, Lausanne (Switzerland) in 2016, Alexandroupoli (Greece) in 2018 and Gothenburg (Sweden) in 2020.

The 25th edition of the conference, ICEM’2022, will take place at Valencia Conference Centre, Valencia, Spain, September 5-8, 2022. Valencia is an ancient roman yet vibrantly modern city and is well connected to the world by an international airport, high speed trains, motorways, and one of the largest ports in Spain.

Valencia city center holds gothic master pieces, such as the Cathedral and “La Lonja”, a UNESCO world heritage site which is one of the few civil Gothic buildings in Europe. The “Holy Chalice Chapel” within the cathedral holds the Valencia Holy Chalice since 1437.  The city center also has many museums, and spectacular baroque churches such as San Nicholas. The modern part of the city includes the opera house, the science museum and the sea world at the “City of Arts and Sciences”. Valencia city is located in the Mediterranean cost and has almost 20 km of golden sand beaches, in which one can practice a variety of activities. The period in which the conference will be organized, will be suitable for enjoying the Mediterranean Sea under a sunny and pleasant weather. The city has nearby attractions as the Albufera Nature Park, where you can eat a tasty paella.

ICEM’2022 will be held at Valencia Conference Centre; rewarded in 2010 and 2018 with the World’s Best Convention Centre prize given by the International Association of Congress Centres (AIPC). It is one of the top convention centers in Spain and its equipped with the most modern technology for the development of international events.

ICEM’2022 will be a magic event for many reasons: first of all, because we seem to be at the end of a period in which the humanity has faced a terrible pandemia that has made our daily life difficult. Hopefully, ICEM’2022 will be an excellent opportunity to meet again with our colleagues facilitating the in-person interaction that we all missed during the last two years. Second, because it is the 25th edition of ICEM and it will be an excellent motivation to celebrate altogether that it reaches this magic number. Different surprises will be given to the attendees to commemorate such an event. Last, but not least, it is the second time that ICEM is held in Spain after the 1996 edition. Valencia will be fully prepared to welcome all the participants offering its nice weather, beaches, gastronomy and hospitality.

All the organizing team is committed to do its best to host you for a spectacular and memorable ICEM’2022.